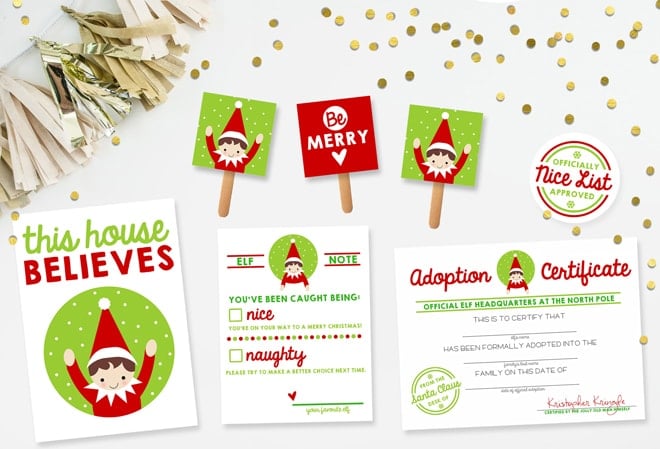 Hey, Pizzazzerie readers!  It’s Cara from One Swell Studio  here today to share some cute (and totally free!) Elf on the Shelf “INSPIRED” printable kit I whipped up to welcome back those little elves on the shelves. 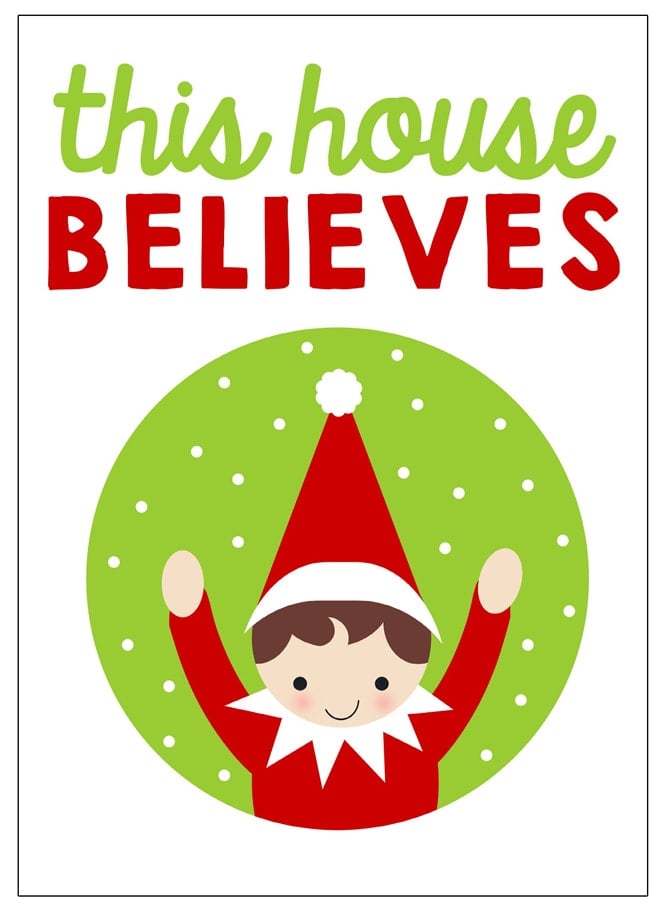 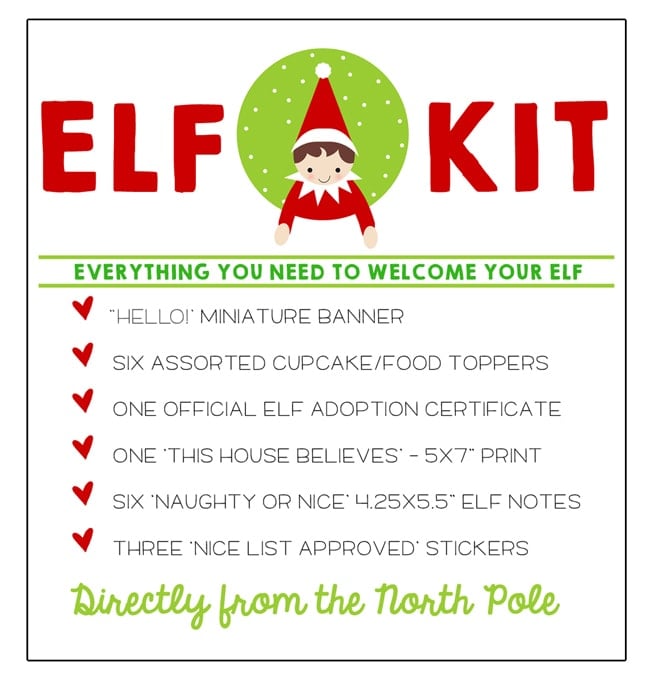 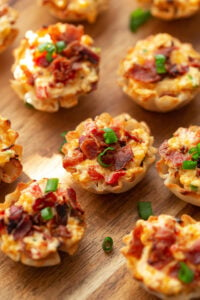 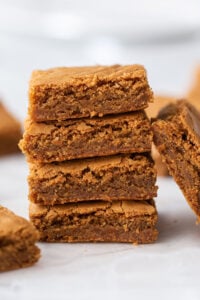 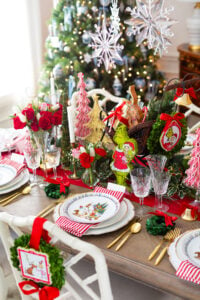