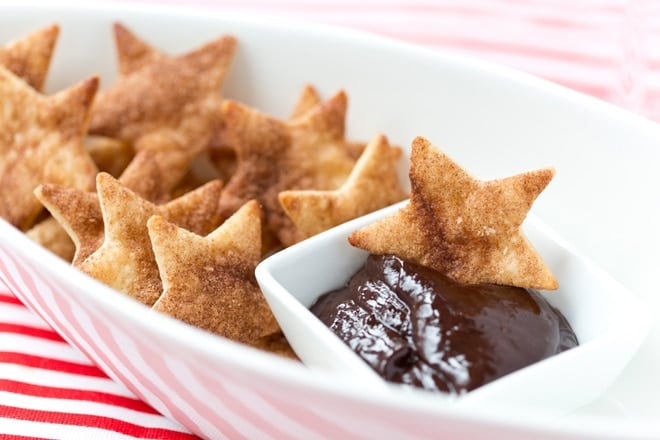 With the Oscars around the corner, I wanted to share my favorite little treat to enjoy while watching the star-studded event – Cinnamon Sugar Stars and Chocolate Dipping Sauce! They’re similar to churros if you have ever had them, they’re ready in minutes, and oh so delicious. They’re the perfect star-shaped food to serve to guests to enjoy while watching the award show. I love party recipes that are also cute and these stars? The perfect treat for the Oscars!

I also love the “individual treat” idea I’ve picture below with mini martini glasses filled with the chocolate sauce served with a plate of the cinnamon sugar stars. Or serve a larger dish of the chocolate sauce for everyone to share. The chocolate dipping sauce has cinnamon in it which gives it a little extra “something” that I just love. You can even add a little heat with 1/4 teaspoon of cayenne pepper. 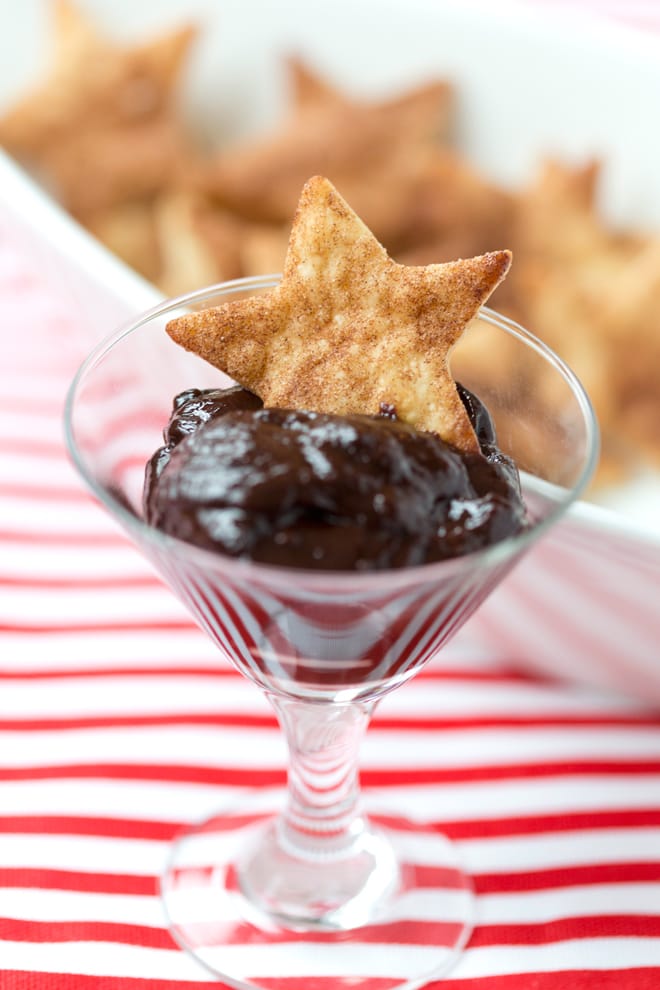 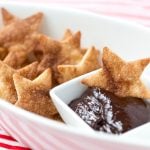 If you’re prepping ahead of time, keep the chilled stars in the refrigerator until ready to bake. Then you can pop them in when the Oscars start and serve them up warm! They’re also delicious once they’re cooled too. If you’re going all out for the Academy Awards and hosting a fabulous viewing party, then consider bagging these cinnamon-sugar stars in little bags with a red or gold ribbon and handing them out as favors to guests! They make a delicious little breakfast treat too. 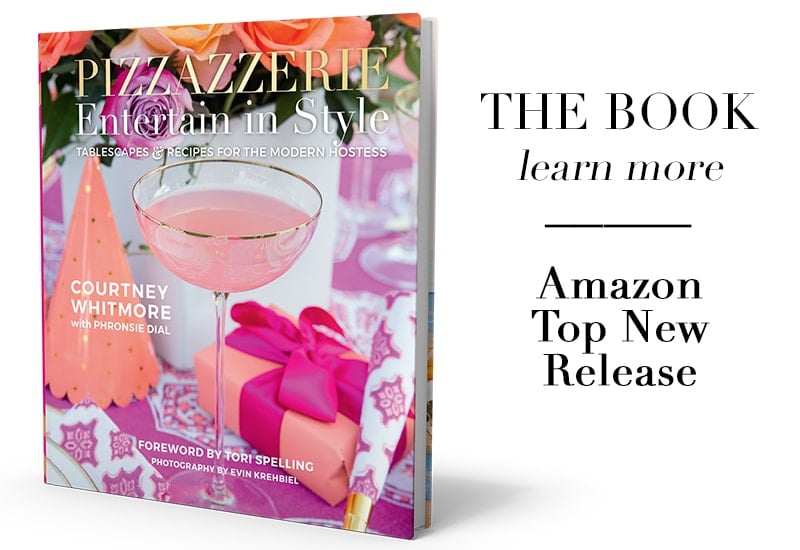