UPDATES: Due to the overwhelming response for the Cupcake Skewer Contest, we need a few more days to get through entries. The winner will be announced as soon as possible!

Get Married Magazine is hosting the first-ever wedding in New York’s Times Square on New Year’s Eve 2011! As the big day approaches, Get Married will fly the winning couple to New York City to meet with vendors, narrow their selection of wedding details, create webisodes showcasing voting options, and conduct media interviews about their unique wedding experience. This is a MUST-ENTER – so head here to read eligibility rules and enter! 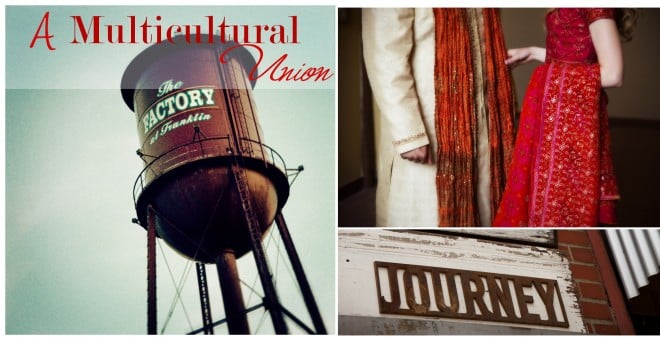 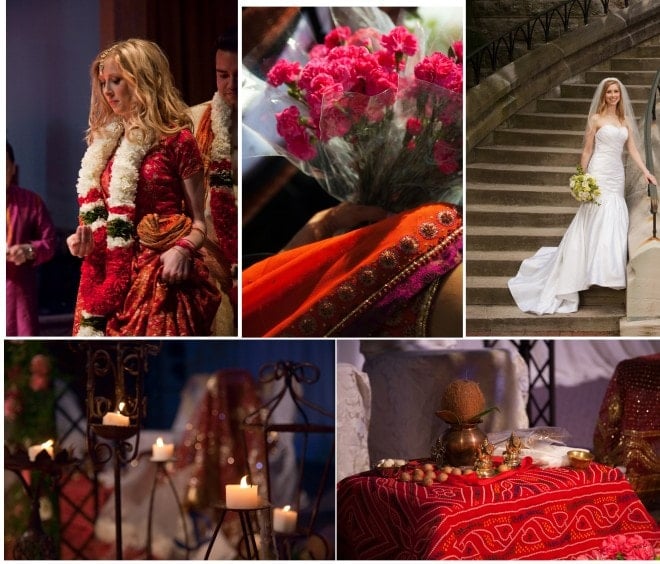 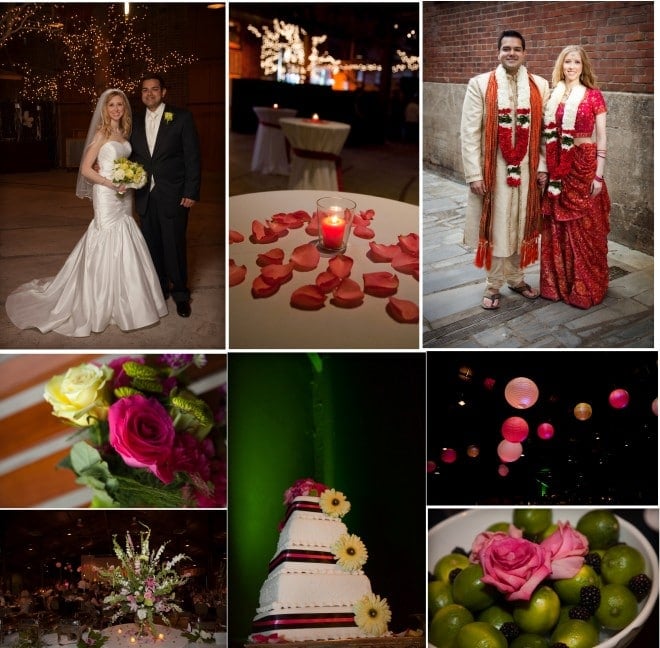 Ashley and Arjun celebrated their marriage with a multicultural union with both a Hindu ceremony and Christian ceremony. She got to design two ceremonies – lucky girl! Both are absolutely stunning, and I can say that this couple is just as beautiful in person too. Sweet friends of mine, it is nothing short of an honor to know them and love them!

Ashley told me that she thought of her wedding as an eclectic take on a multicultural union. She said, “We wanted it to honor both of our families; we wanted it to be educational for both sides; and we wanted it to be fun for everyone! We had a Hindu ceremony followed by a Christian ceremony.”

I love the festive poms and bright candies! “Traditionally, Hindu weddings are very colorful. I went with a bright pink and orange langa (unlike the traditional red) that I bought from India; Arjun’s curta pajama incorporated the orange too.  The mandap is the wrought iron structure that we had the Hindu ceremony under.  We had it decorated with lots of pinks and greens. The pinks and greens carried over into the Christian ceremony but I also incorporated the elegance of black in the bridesmaid’s dresses.  Some of the centerpieces were flowers, but the ones that I really liked were bowls of limes, dotted with blackberries and pink flower buds.” 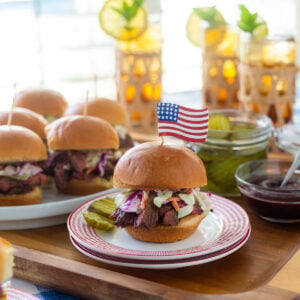 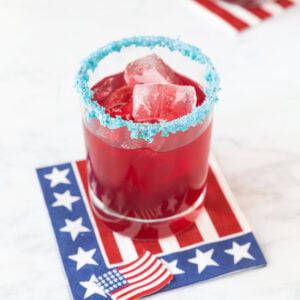 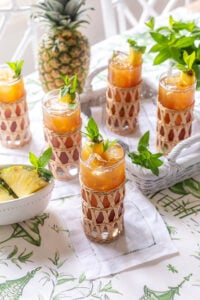 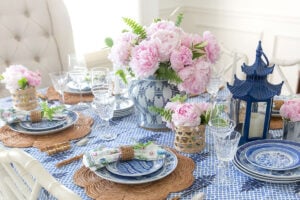